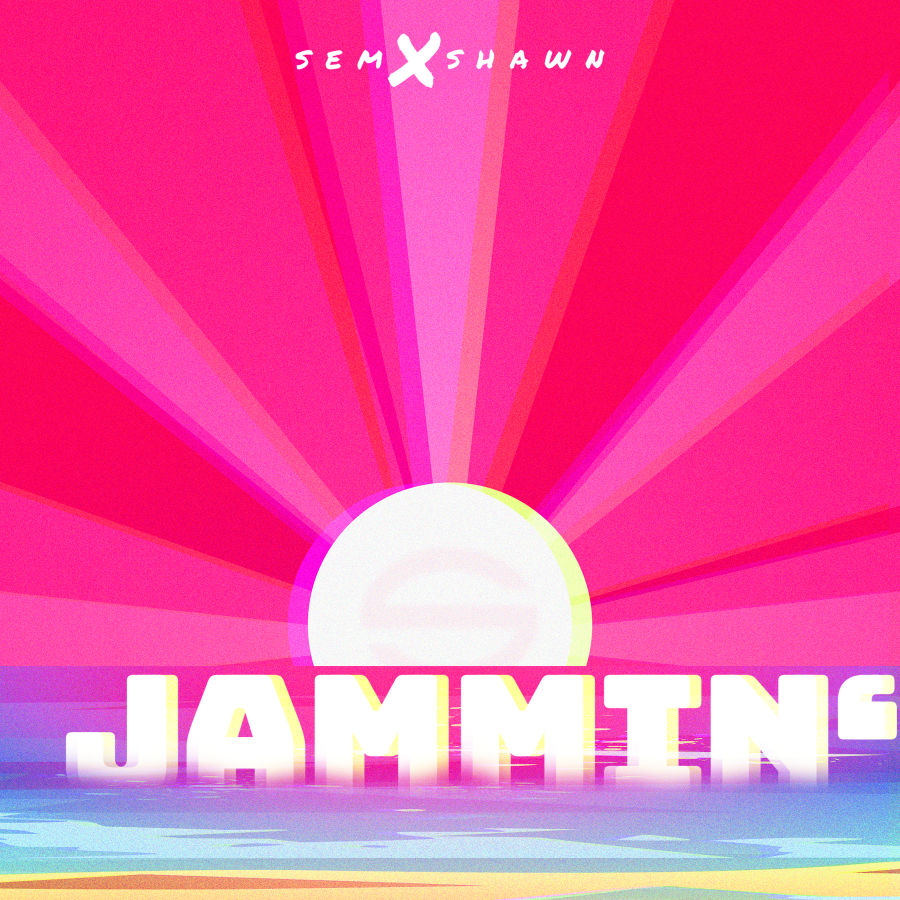 My first Single in 2022, released on my own #Label ‘semtrax’! This is a big step for me and I’m really happy that I can finally share the news with you 🙂 Honestly, I don’t expect a lot to happen with the Song but it feels great to take Music into my own Hands from Production to Release, all the way. Whatever happens is fine!

Shawn came into the Studio in 2017 with the Voca-Idea you can hear in the first break. He told me there were ‘Jams’ in Trinidad where people would have a BeachParty that went on for a couple of days. I was playing around with Hardstyle elements at that time and so we threw everything together. Then the Idea was out of my focus for quite some time. But it also never really left my mind. And since I really want some musical output in 2022 I decided to pick it up, fresh it up and put it out! I think the production still has room for improvements cause I spent less time on perfecting details than I normally do but for the sake of finishing I just let it go this time. I’ll spend the saved time on the next Track 🙂

If you’re up for some creative, uptempo Dancemusic give it a listen 🙂 Any kind of support is appreciated ❤️

Thanks for listening, Sascha aka sem 🙂